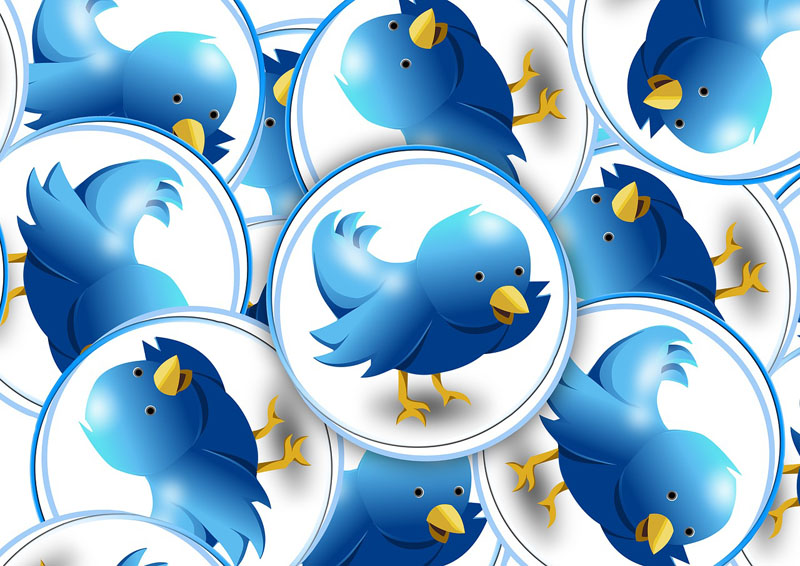 Millions of tweets are posted on Twitter daily, all clambering for attention.  You certainly want to make your tweet stand out, but how?  One of the best ways for your tweet to hit as many people as possible is through retweets.  A retweet occurs when someone tweets your original tweet, crediting you.  A retweet has the potential of launching your tweets much farther than you could do on your own with your limited following.  With some Twitter know-how, you can use your 140 character allotment to launch yourself in front of thousands of potential followers.

As a first step in preparing for retweets, build yourself a strong community of members.  The best Twitter connections for retweeting are people who like similar things as you do.  Following people who share your passions increases the chances that they will be willing to retweet your post.  For instance, if you have a passion for horses, basketball fans would not be interested in the your horsey tweets and are not likely to retweet them, much less read them.  This is a waste of your 140-character allotment.  Another golden rule in getting your posts retweeted is to retweet messages of other members in the group.  This might lead to your followers retweeting your post as a return favor.  You should not retweet every single post, though, because this will become tedious for your followers.

Because Twitter only allows 140 characters per tweet, use it wisely.  You would do well to limit yourself to 120 characters, since some retweeters like to add a retweet code or comment.  Make links shorter by going through a link-shortening service such as bit.ly.  Leave out unnecessary words, but do not sacrifice clarity.  Posts cluttered with excessive hashtags, misspellings, and unclear abbreviations will not make it as a retweet.

When writing a tweet, focus on searchable keywords.  You can find some great ideas on Twitter’s trend list, or run searches to find popular topics.  Use the same format that newspapers and article use in their headlines for your tweet. Provide as much detail as you can in the least number of words. It should also capture the readers’ attention.

Timely topics are important.  Celebrity gossip and current affairs remain an all time favorite topics for retweeters.  Furthermore, you should also try to tweet your posts during the time when the most number of users are likely to be online.  Tweets that show up during Twitter’s highest user time will be seen by more followers.  If your followers are not night owls, your midnight posts are going to go largely unseen.  You can always retweet your message later, but don’t tweet the same message too often or you will turn followers off.

The secret to keeping the attention of your followers is to provide information that they will find interesting.  People will be more likely to retweet a funny comment or an astute observation than they will updates on your laundry.  Naturally, if you are a famous sports star, actor, or music icon, you could talk about your ear hair and still get retweeted.  Your mundane activities, however, are probably not as interesting.  Short of relocating to Hollywood and becoming famous, the only way of getting people’s attention is to tweet about things that they will be interested in.

Ultimately, tweeting is a great way to reach a broad audience.  Getting retweets will launch your tweets even further.  One 140-word post can reach thousands of Twitter users.  Don’t waste yours.  A little hard work, a little creativity, and you could reach the world with a single tweet. 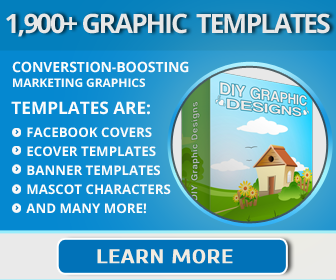